To share your memory on the wall of Earl Spencer, sign in using one of the following options:

Provide comfort for the family of Earl Spencer with a meaningful gesture of sympathy.

A Memorial Service for Earl will take place on Saturday, September 21, 2019 at 1 p.m. at Clark Family Funeral Chapel with Pastor Elwyn MacDonald and Pastor Eric Stadtfeld officiating. A luncheon will immediately follow in Reflections Reception Center. The family will receive friends on Saturday beginning at 12 p.m. until the time of the service. Memorial contributions may be made to Edmore First Church of God or Alzheimer’s Association. Envelopes will be available at the funeral chapel.

Earl was born November 25, 1933, in Mt. Pleasant, the son of Elmer and Martha (Demoines) Spencer. He worked for Dow Chemical as a pipefitter and retired in 1998. Prior to that, he worked as a caregiver at the State Home in Mt. Pleasant. Earl married Marguerite (Ockert) on June 11, 2011 at Remus Church of God, and she survives him. Earl was married to his first wife Joyce (Fargo) on August 11, 1952. He married Betty Spencer on September 17, 1969, in Mt. Pleasant. She preceded him in death in 2010. Earl was a member of the Edmore First Church of God. He loved to spend time with his family and spending his winters in the south. He enjoyed fishing, camping, tinkering, and attending country music jamborees. Earl liked to play chess, card games, and search for treasures with his metal detector.

We encourage you to share your most beloved memories of Earl here, so that the family and other loved ones can always see it. You can upload cherished photographs, or share your favorite stories, and can even comment on those shared by others.

The BeeHive Ladies sent flowers to the family of Earl "J." Spencer.
Show you care by sending flowers

Flowers were purchased for the family of Earl Spencer. Send Flowers

Posted Sep 19, 2019 at 05:20pm
We cannot take the pain away, but know that we would if we could. We pray strength and peace for the journey of grief. Much love and prayers, 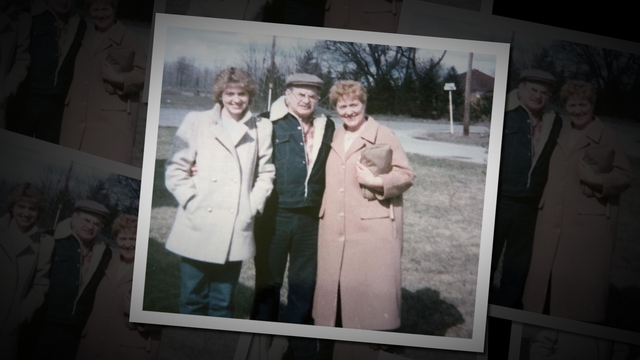